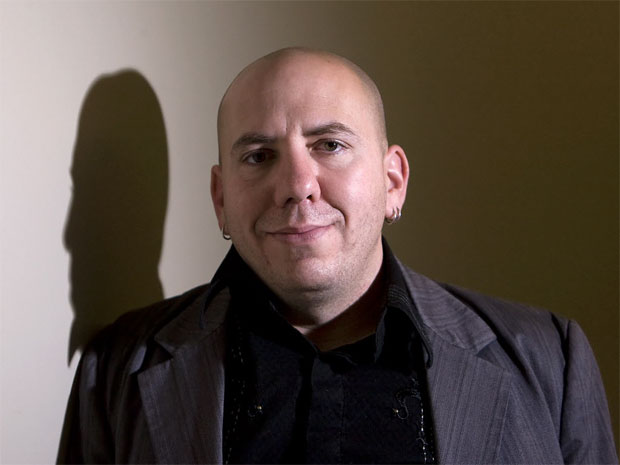 Alexi Zentner is the author of 2 novels “Touch” and his just released “The Lobster Kings.”  “The Lobster Kings” has already been named one of the must-read books of summer by The New York Post, The Minneapolis Star Tribune, and Boston Magazine, and was published in at least six counties and five languages. His first novel, “Touch,” was published in a dozen countries, and shortlisted for The 2011 Governor General’s Literary Award, The Center for Fiction’s 2011 Flahery-Dunnan First Novel Prize, the 2012 VCU Cabell First Novelist Award. Alexi is published in the United States by W. W. Norton & Company, and in Canada by Knopf Canada. The CBC has named Alexi as one of 12 Writers to Watch – “the future of this country’s literature” – and one of six “fresh voices” for 2011.  Zentner’s fiction has appeared in The Atlantic Monthly, Narrative Magazine, Tin House, Glimmer Train, The Southern Review, The Walrus, and many other publications. He teaches at Binghamton University.
Prefer to download the show? CLICK HERE.