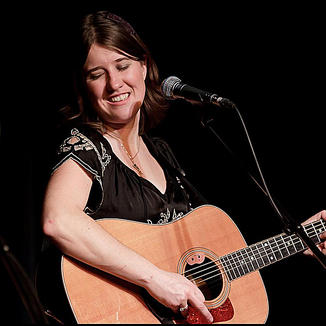 Coogan began her music career more than 10 yeara ago in the Seattle area. She has played hundreds of shows thoroughout the US, Europe and the UK. She has released 5 full-length records, including 2 with her band, North19, and three solo works, including her most recent, “The Nowhere, Rome Sessions” which she recorded with her touring partner, Daniele Fiaschi. Excerpts from the new CD also featured.