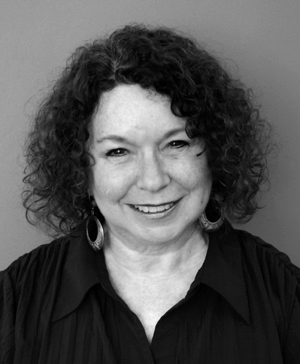 For 19 years Rachel  Lampert has been the innovative and creative Artistic Director of one of
Ithaca’s most popular and forward thinking local theatre’s, The Kitchen Theatre Company. A small,
intimate community company that brings in first-rare directors and debut plays by some of
today’s best playwrights. Lampert has also written many popular plays and musicals, including,
The Soup Comes Last, which was produced off-Broadway in 2004.
We’ll talk to Lampert about her writing, vision and her work at the helm of the Kitchen,
which celebrates it’s 25th Anniversary this year.
Prefer to download the show? CLICK HERE.