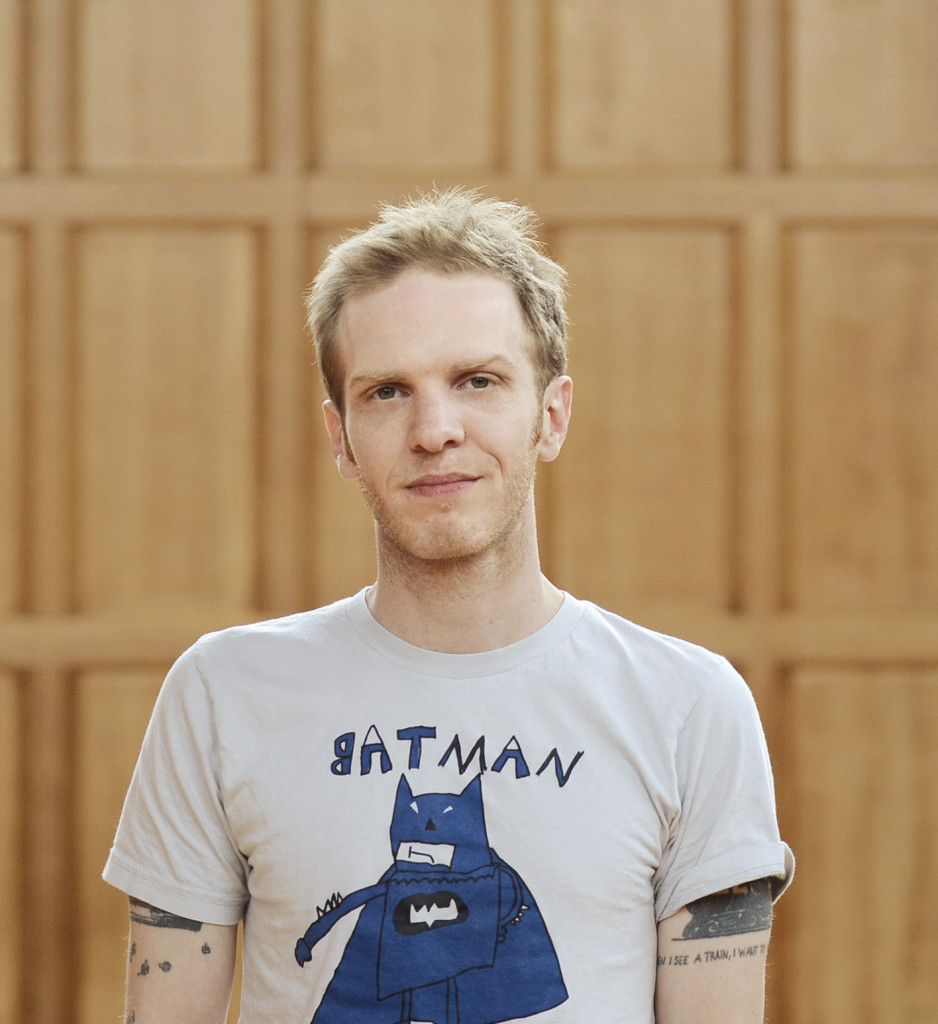 Proehl was the 2012 New York Foundation for the Arts Fellow
in Fiction and a 2013 resident of the Saltonstall Arts Colony. He has
worked as a columnist and reviewer for the arts and culture
site PopMatters.com. This month (June 2016) he releases his debut novel,
“A Hundred Thousand Worlds” published by Viking.