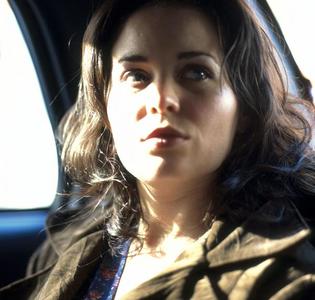 Exter is a graduate of both Smith College and New School University in NY. IN addition to teaching Humanities
and history, Exter is also an accomplished musician and singer/songwriter.
She has released 2 CD’s: “Elevator Ride”  in 2006 ,and her most recent, “Junkyard” released in 2012.
“Junkyard” contains original and intimate songs that showcase Exter’s considerable talent as a songwriter.
She was called a “local Standout” by The New Yorker in 2007 for her performances in NYC venues
such as Joe’s Pub and The Living Room.
Prefer to download the show? CLICK HERE.