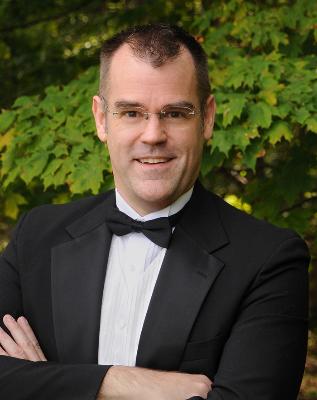 Conductor, singer, educator and conductor of The Cayuga Vocal Ensemble

Carl Johengen is a multi-talented artist who has earned a reputation of excellence as a conductor, singer, voice teacher, and composer. He holds the Doctor of Musical Arts degree from the Eastman School of Music, as well as the Master of Music degree in Conducting from the Ithaca College School of Music.
A highly regarded teacher, Dr. Johengen has been a member of the Ithaca College voice faculty since 2007. He is also the creative conductor (since 2009) of the innovative and popular Cayuga Vocal Ensemble,  Ithaca’s elite 20 voice chamber choir.
He continues to be active as a singer, performing in many venues in New York, including Alice Tully and Avery Fisher Halls.
Prefer to download the show? CLICK HERE.