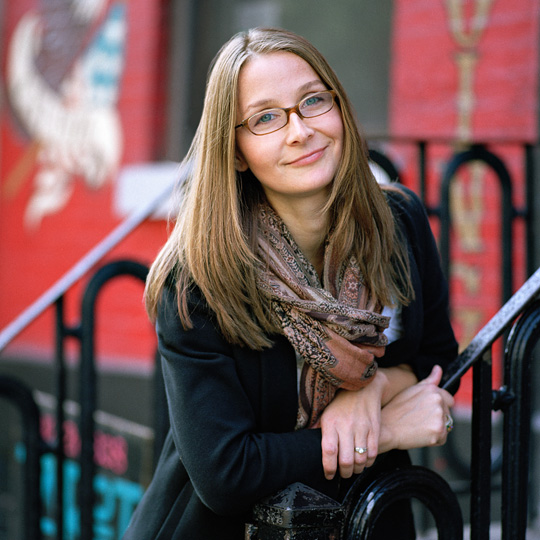 Eleanor Henderson was born in Greece, grew up in Florida, and attended Middlebury College and the University of Virginia, where she earned her MFA. Her debut novel Ten Thousand Saints was named one of the 10 Best Books of 2011 by The New York Times and a finalist for the Award for First Fiction from The Los Angeles Times.  It was made into a feature film in 2015, starring Ethan Hawke.

Her new novel, released last month, is THE TWELVE MILE-STRAIGHT. We’ll discuss this epic American tale
that takes place in rural Georgia in 1930 during the Depression, Prohibition and Jim Crow.
Henderson is an associate professor in the writing Dept. at Ithaca College.
Prefer to download the show? CLICK HERE.