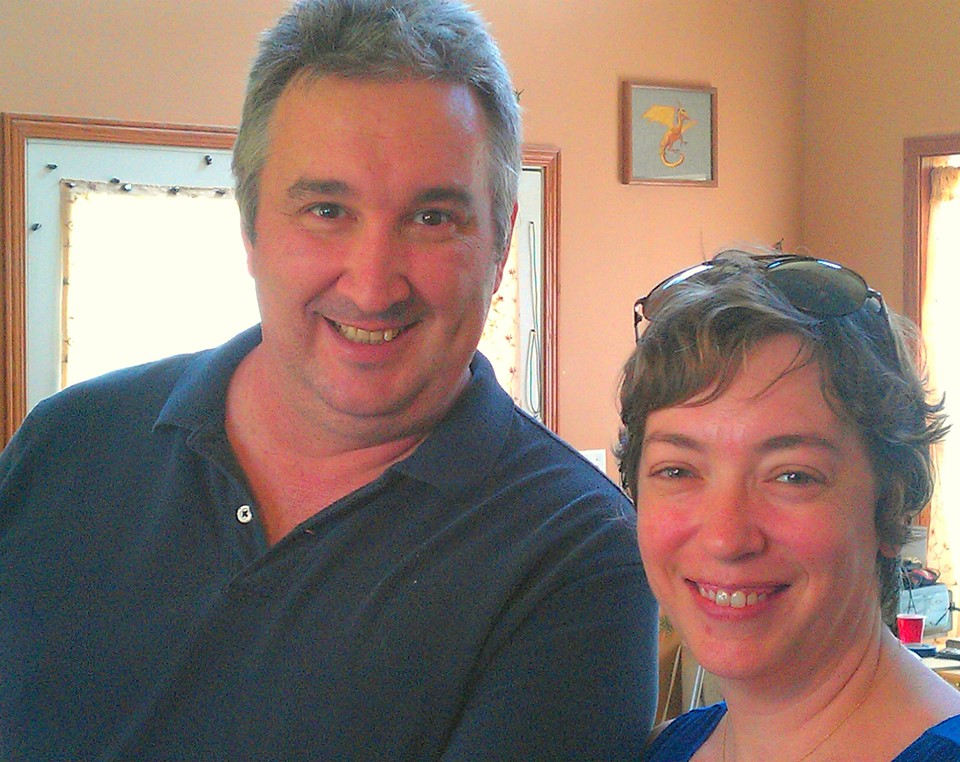 Discussing surviving a stroke at age 43

Mix had a long career in broadcasting, beginning at age 17 as a volunteer for WVBR, Ithaca New York’s
classic rock station. After a stint in the Army, he returned to Ithaca and WVBR and eventually created his own
show “Mix in the Morning” beginning in June 1999. He became the WVBR Traffic Manager in 2000.
His broadcast career was cut short on December 21, 2012 when he suffered a massive stroke at age 43.
In this compelling interview he talks about his experience and his journey back. In the final moments
of our interview, his wife, Michelle Mix joins us with a summary of the events surrounding this truly amazing story.
Prefer to download the show? CLICK HERE.