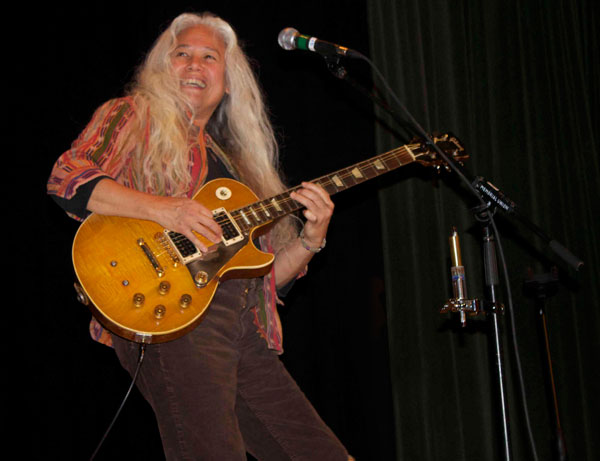 June Millington (and her sister Jean) have been playing music since they were children. In the ’60’s they formed a succession of all-girl bandsthat eventually became Fanny, one of the first all- female rock bands to be signed to a major label. Later, June became involved in the women’s music movement. It was in that genre that she began to produce albums. In 1986, together with her partner Ann Hackler, she founded the Institute for the Musical Arts (IMA). The Institute, located in MA, is a teaching, performing and recording facility dedicated to supporting women and girls in music and music’related business. Excerpts from June and Jean’s latest CD, Play Like a Girl is also featured.