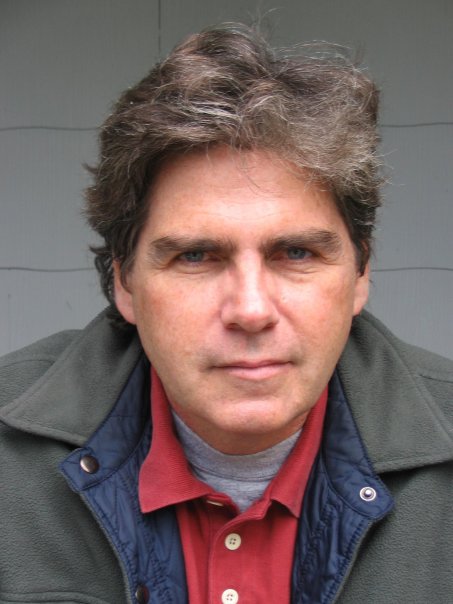 Cody graduated from the University of Massachusetts at Boston and earned an M.F.A. from Cornell University. His four published novels include The Stolen Child, Eyes Like Mine, So Far Gone, and Shooting the Heart. His most recent book, and the subject of our interview, will be his 2013 memoir, The Last Next Time, about his struggle with addiction and recovery. His work has appeared in various periodicals, including Harper’s, Epoch, The Quarterly and The Boston Globe Magazine.