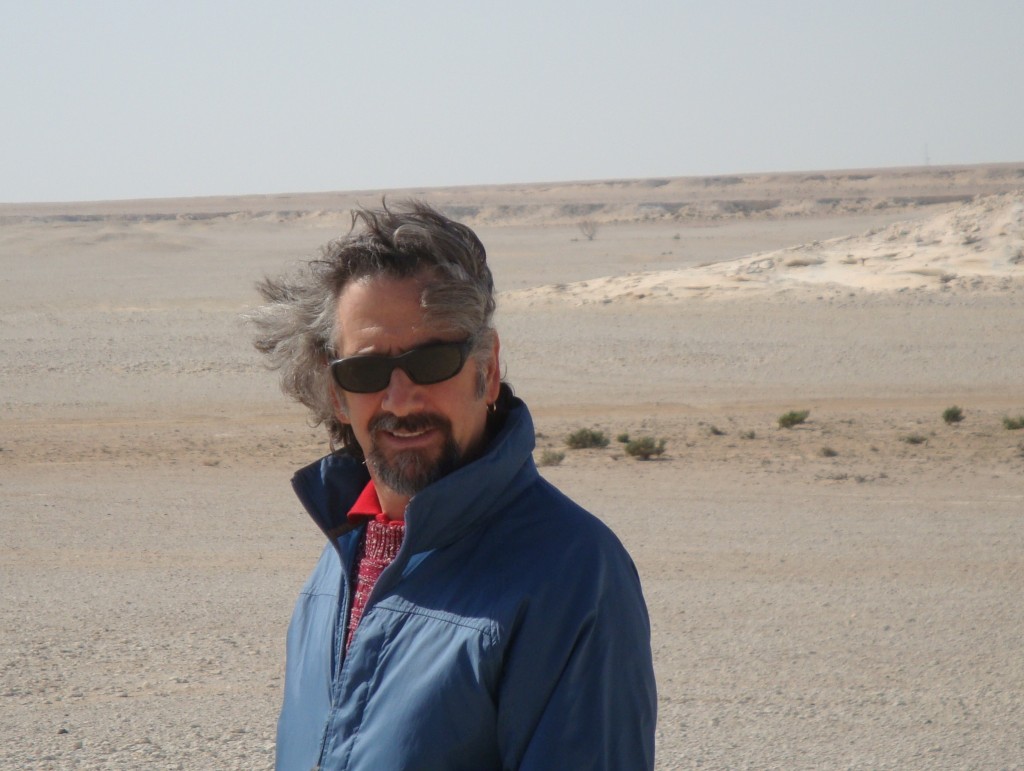 Peter Fortunato’s poetry is animated by his decades of Buddhist practice and his passion for the natural world, which were honed in California after he completed graduate school.  During those years, while he worked as a carpenter in Marin and Nevada counties, he was also a poetry apprentice of Gary Snyder, through whom he met many of the persons associated with the Beat movement.  Upon returning to Ithaca in 1977, he began teaching writing at both Cornell and Ithaca College.

In the spring of 2013, Late Morning: New and Selected Poemswas published by Cayuga Lake Books.  This volume surveys almost forty years of Fortunato’s work.  Winner of numerous awards for his writing and performance work, including the Emily Dickinson Prize of the Poetry Society of America, and a Pablo Neruda Prize from the Arts and Humanities Council of Tulsa, Oklahoma.