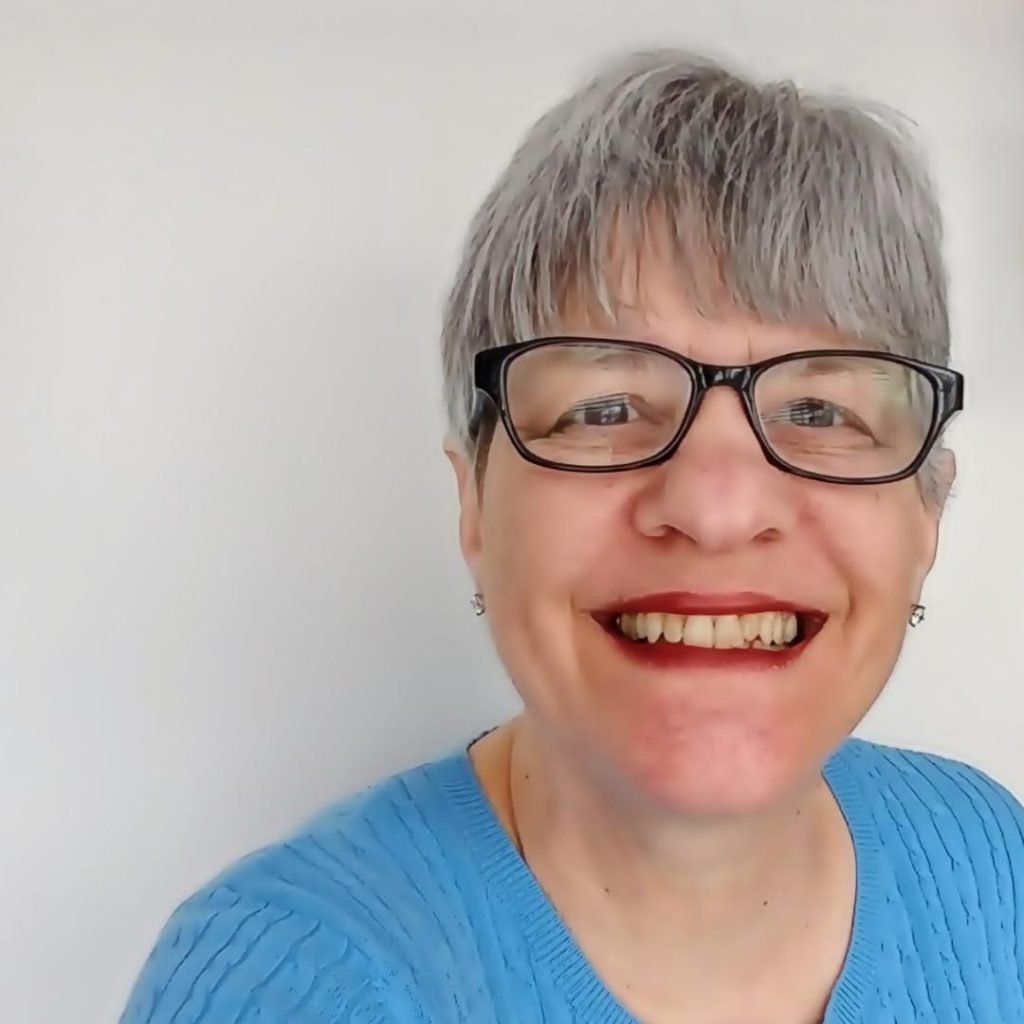 Hockett is a graduate of Yale University where she studied
English and Theater. She was in the inaugural season, as an
actor, of Ithaca Summer Rep in 1970, and was co-founder of
OFF-OFF Broadway showcase theater, West Park Theater.
She is currently the co-founding artistic director of
Homecoming Players of Ithaca.
In Nov. 2017 she was diagnosed with Multiple Myeloma,
a cancer that forms in a type of white blood cell called a plasma cell.
On today’s show, we’ll discuss her journey through this scary diagnosis,
treatment and eventual remission.
Prefer to download the show? CLICK HERE.