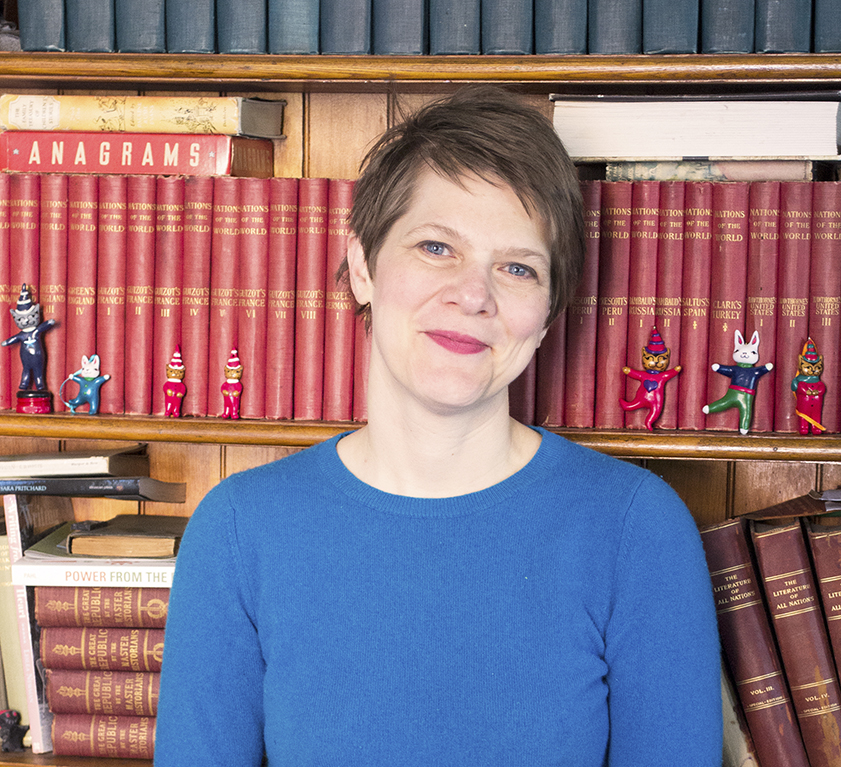 Writer, blogger, author of memoir "Recipes for a Beautiful Life"

Barry is the author of the best-selling “Later, At the Bar: A Novel in Stories,” which was
a NYT Notable Book. Her most recent, and the focus of our discussion,
is the very funny and touching RECIPES FOR A BEAUTIFUL LIFE: A Memoir in Stories
Barry’s non-fiction has appeared in many magazines, including The NYT Book Review, The Washington
Post Magazine, Seventeen and O, The Oprah Magazine.
Her fiction has appeared in Ploughshares, Tin House and The Mid-Atlantic Review
She is also a blogger, writing coach and co-founder of the green magazine Fresh Dirt.
Prefer to download the show? CLICK HERE.