Out of Bounds, created by Tish Pearlman, features interviews with visionaries: people living, working and thinking outside the mainstream.

Out of Bounds  airs:

The mission of Out of Bounds is to move beyond the “disrespectful ranting” of current popular radio, and to forge understanding among people of diverse backgrounds through thoughtful, in-depth conversations that educate and enlighten. This forum features well-known as well as under-represented members of the Finger Lakes community and beyond. The goal of the show is to bring community members into clearer focus, to erase the lines that divide us, to create common ground, and to move forward with a deeper understanding of the issues and concerns that tie us together.

Since its debut in April 2005, the show has featured conversations with writers, teachers, composers, artists, activists, physicians and nurses, musicians, and members of the various religious and cultural communities. These guests discuss their non-traditional work and undertakings, which are generally “outside the mainstream”. The subject matter also serves to redefine the “mainstream” and encourages critical thinking regarding the definitions of today’s culture. 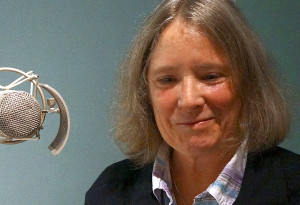 Out of Bounds is hosted by Tish Pearlman, a broadcast journalist, community and political activist, published poet, and former Laureate. She is a native of Manhattan Beach, California, and a 1986 graduate of The Columbia School of Broadcasting. Pearlman has worked as a host/interviewer on KPFA-FM in Berkeley, Live-105 in San Francisco, and two cable-TV shows: Out Talk Magazine and Q-TV, both in San Francisco. In Ithaca, she was the interim News Director/Morning Anchor on WHCU’s Morning Report, as well as news anchor on WVBR’s Mix in the Morning. She also hosted The Amnesty International Human Rights Journal on Ithaca’s Channel 13. 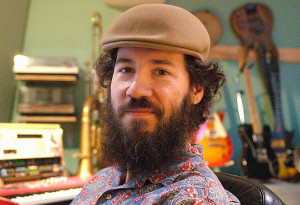 Nate Richardson has been audio producer for Out of Bounds since July of 2006. As head engineer at Rep Studio he has the pleasure of working on an extremely diverse collection of projects. In addition to his weekly work with Tish Pearlman, Richardson is best known for his career as a professional musician, touring and recording with award winning national and international artists The Sim Redmond Band and John Brown’s Body. His extensive recording resume also includes performing on releases by Crow Greenspun, Malang Diabate, Waterbear, Samite, and 10ft Ganja Plant. 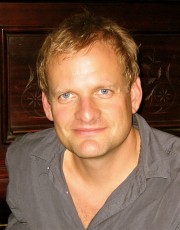 A Very Special thank you to Tim Reppert, who believed in Out of Bounds from day one
and who gave his time, creative energy, and his generous spirit in the very early, crazy days!
We couldn’t have done it without you, Tim. Forever grateful that you are a member of the Out of Bounds family! 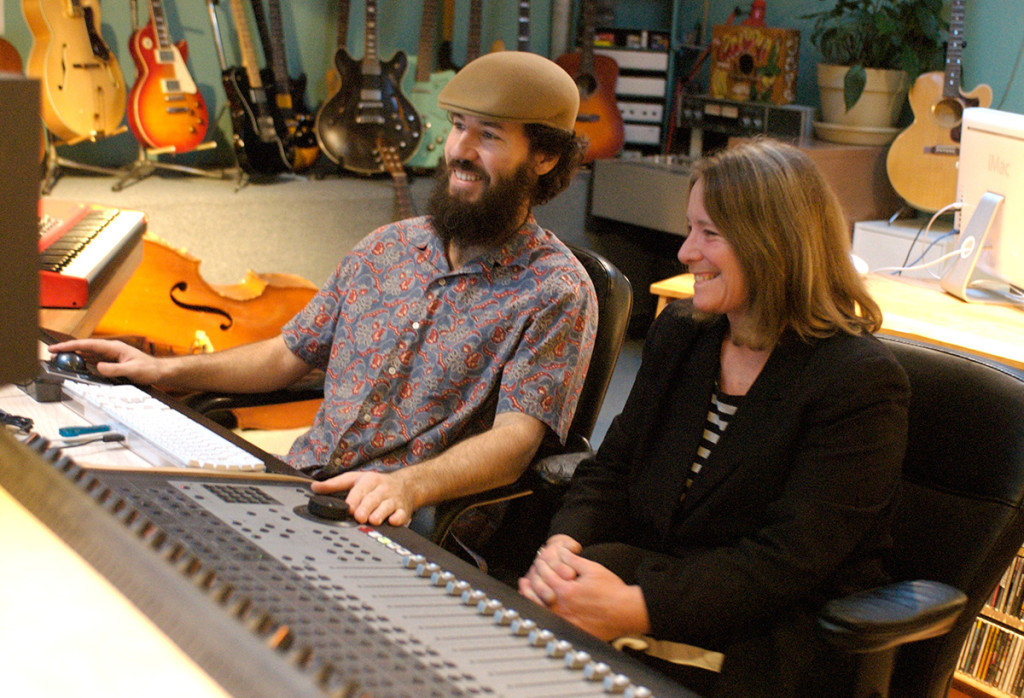