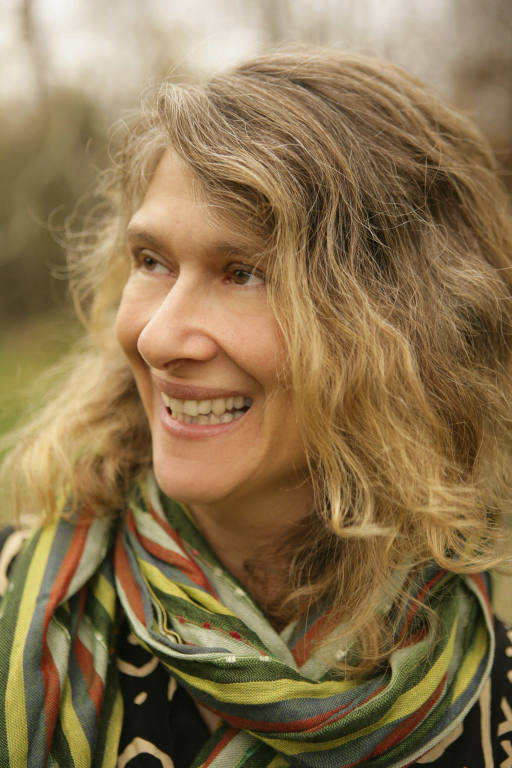 Writer, with new novel, "The Crime of Being"

Lichtenstein received her MFA from Boston University where she
was also named The Boston University Fellow in Creative Writing.
She was twice a Fellow at the McDowell Colony.
She is author of three well-received novels, “The Genius of the World” and “Lost.”
Her newly released novel “The Crime of Being” out this month from
Upper Hand Press, has been nominated for a Pulitzer prize.

The Crime of Being:
On a Good Friday in a picturesque village in Upstate New York, the spring weather is unusually warm and school is closed.
It’s an ideal day for tanning and partying in the park until Shawnee Padrushky, age 17, drives up in his dad’s new pick-up
and comes out shooting with one victim in mind–Gunther Smith–the only black student in Shawnee’s class, the adopted son of white parents.