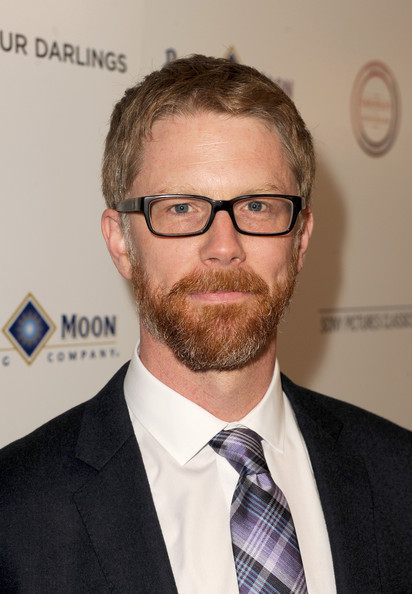 Author of story collection "The Brink" and screenwriter ("Kill Your Darlings")

Austin Bunn is a graduate of Yale University and The Iowa Writer’s Workshop. He is currently
an assistant professor in the Dept. of Performing and Media Arts at Cornell university.
He is the author of a beautifully written and electrifying debut collection
of stories called “The Brink.”
Bunn  wrote the screenplay “Kill Your Darlings” which made its debut
at The Sundance Film Festival.
His work has also appeared in The New York Times Magazine and The Atlantic.
Prefer to download the show? CLICK HERE.