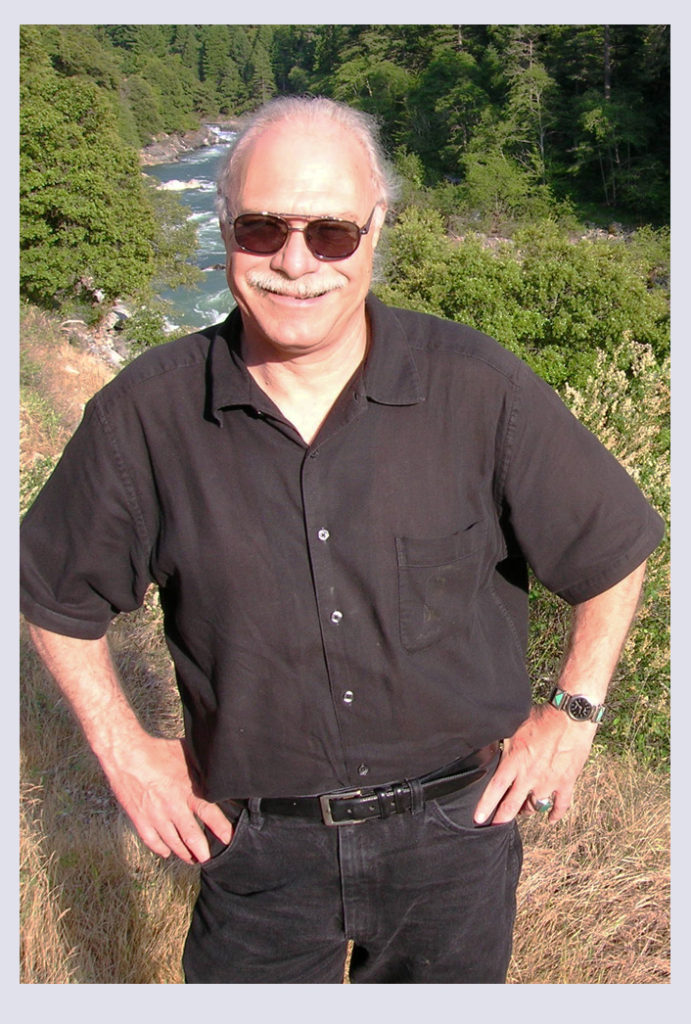 Riffe is an award-winning independent filmmaker and new media producer based in Berkeley, CA. He is best known for being the director and producer of the milestone documentary film Ishi, the last Yahi the true story of the man known as the Last Wild Indian in North America. Narrated by Academy Award winner Linda Hunt. In 2006, Riffe produced California and the American Dream  four-part nationally broadcast PBS Series. His documentary Waiting to Inhale: Marijuana, Medicine & the Law won 3 best documentary awards.
His most recent films in which he served as producer are the upcoming A Dangerous Idea: Eugenics, Genetics & The American Dream  and The Long Shadow
Prefer to download the show? CLICK HERE.