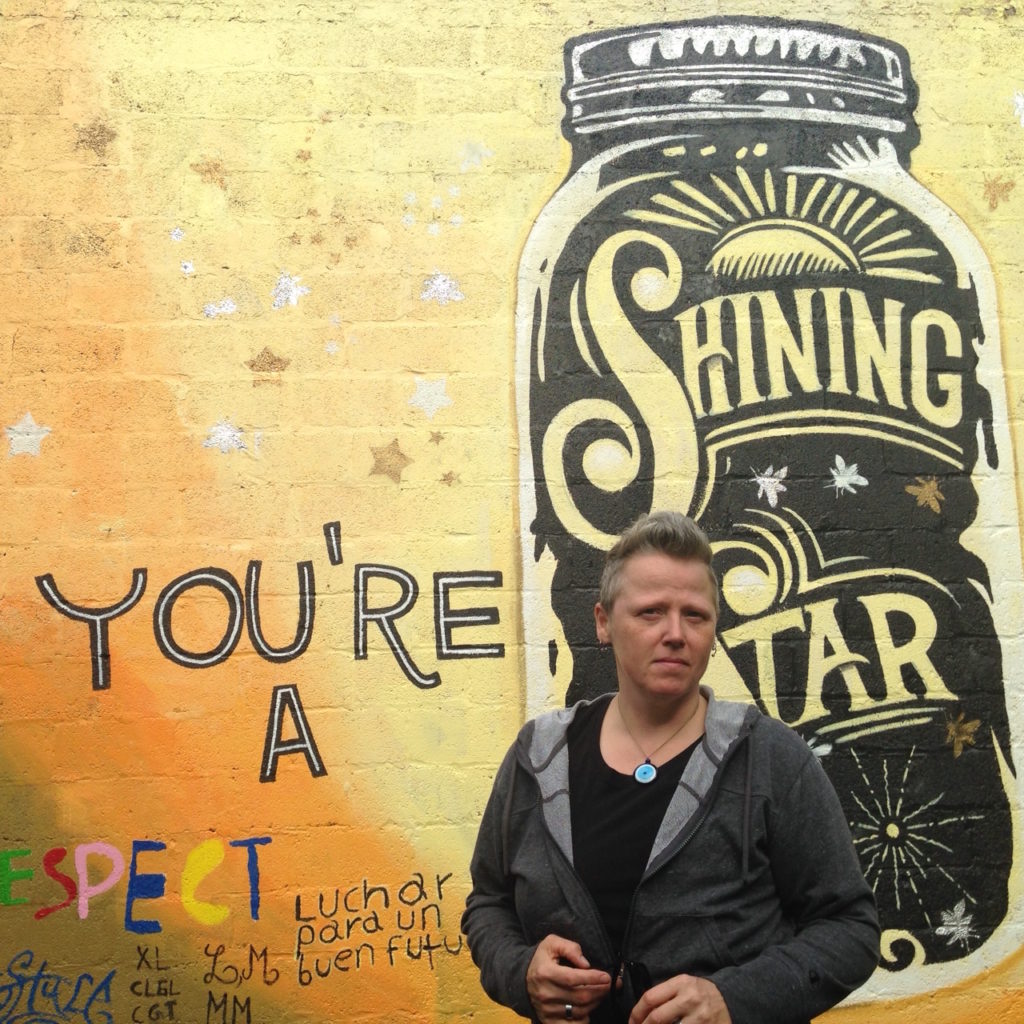 Discusses her on-going battle with cancer

Houghtaling is probably best known as the past co-owner of the highly successful and popular
Ithaca bar/restaurant FELICIA’S ATOMIC LOUNGE, which closed in 2015 after 11 years. She now
co-owns the equally popular Trumansburg restaurant, FELICIA’s HIVE 45. But, in September
2015 Houghtaling was diagnosed with breast cancer. We’ll discuss her life changing journey.