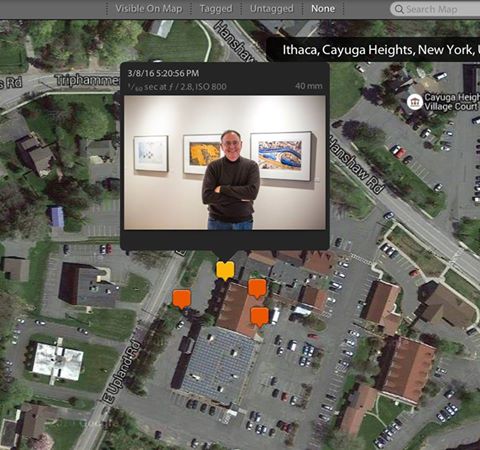 Photographer/Photojournalist talks about his long career

Reis has been in Ithaca since 1973 where he began his photography business
as a freelancer for several publications, including The Ithaca Journal and
The Ithaca Times. He has also been a photographer for Cornell’s Johnson
Museum of Art. His commercial photography business began in Ithaca in 1982
and he has freelanced for national publications, including Time Magazine, Newsweek,
and The New York Times. He is a member of the Greater Ithaca Art Trail
and The American Society of Media Photographers.
Prefer to download the show? CLICK HERE.