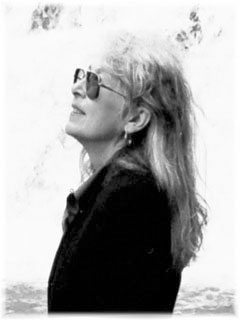 Conrad is a classical pianist and composer. She is a graduate of Ithaca College where she studied piano and composition. She is listed in the Who’s Who in American Music, the International Encyclopedia of Women Composers and Who’s Who of American Pianists.

Her works have been performed all over the world, including Lincoln Center and in many European
cities in Sweden, Germany and The Netherlands. Her compositions have also aired on radio, including
WQXR in New York. Her most recent work is called “Unsung Songs, based on the Haiku Poetry
of William Hurley.
Prefer to download the show? CLICK HERE.