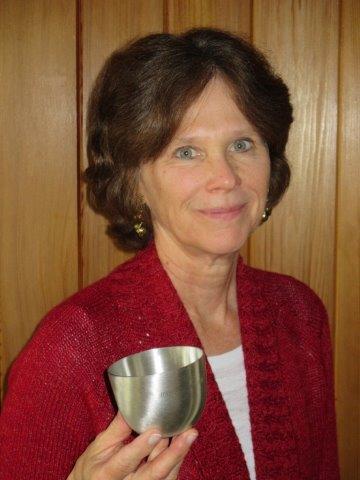 Gail Jarrow is a graduate of Duke University and Dartmouth College and spent
many years teaching science, math and writing to students of all ages
before becoming a professional writer.

She has just published the third book in her Deadly Diseases trilogy, which
focus on disease in the United States in the 20th century.
The new book, published by Calkins Creek, is titled

Bubonic Panic: When Plague Invaded America
and it will be the focus of our interview. Jarrow’s other two books in the series
are Fatal Fever (about typhoid) and Red Madness (about Pellagra).