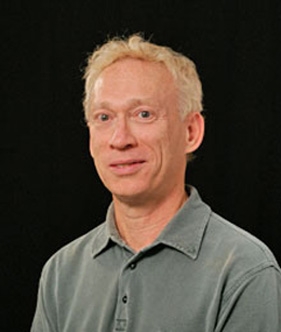 Psychologist, discussing his book, Becoming Who I am: Young Men on Being Gay

Savin-Williams is a Professor Emeritus in Developmental Psychology at Cornell University. He is also a

licensed clinical psychologist and has served as an expert witness on same-sex marriage and gay
adoption cases. He is author of eight books on adolescent development, including his ground-breaking
2005 The New Gay Teenager which we covered in an earlier interview. His most recent book, just
released this fall, and the focus of our discussion  is called

Becoming Who I Am: Young Men on Being Gay.